January 21, 1895 – Gladys Chambers was born in Albion, the daughter of John and Adaline Chambers. Shortly after her birth, the family moved to Mendocino, where John worked as a blacksmith. After graduating from Mendocino High School, Gladys worked in the office of the Mendocino Lumber Company, where she “became well known and liked by the many employees who came to receive their pay checks.” 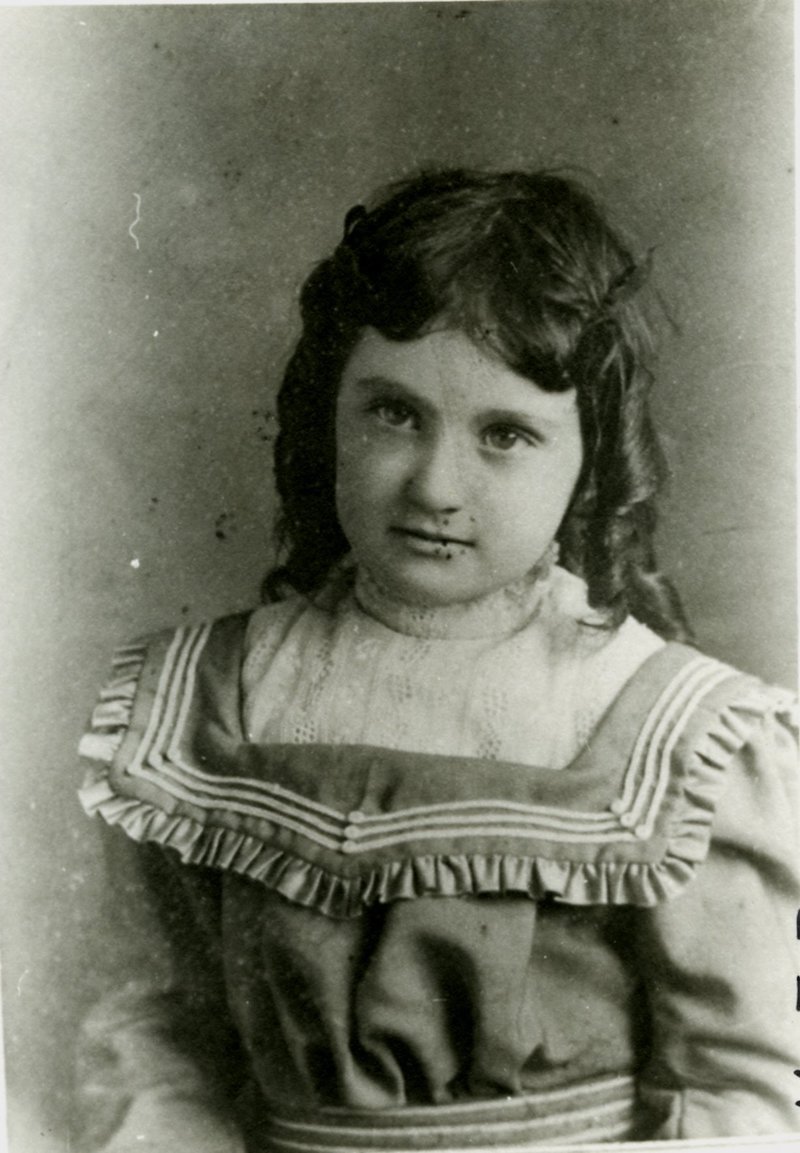 In 1925, Gladys married Asa Bishop. Asa was appointed postmaster in 1929, and Gladys “assisted her husband in the postoffice where she daily greeted many of her friends.”

Gladys was very involved in the community. “For a time she was a member of the local high school board but gave up the office when other duties became more pressing.” She worked tirelessly for the Red Cross, where she was in charge of the Home Service, helping the families of service members serving in the armed forces. “Always most sympathetic to the needs of the aged and afflicted, she gave most generously of her time to this cause.”

Gladys passed away in 1948. At the time of her death she was the secretary for the Ocean View Chapter of Eastern Star, a member and past president of the Mendocino Study Club, and a member of the Presbyterian Church and the Ladies Aid.

She was survived by her husband, Asa E. Bishop; her two sons, John and Robert; her brother, J. H. Chambers of Scotia; and her sister, Laing Chambers of Mendocino. She was laid to rest in the family plot in Evergreen Cemetery.