Welcome to the Kelley House Museum

This historic home and research center are located in Mendocino, California on the scenic north coast. Built in 1861 by William Kelley, the house overlooks the ocean and is surrounded by gardens filled with flowers and lawn. The museum, along with docent-led walking tours of the historic preservation district, invites visitors to step back in time and imagine life in a bustling, 19th century logging town. 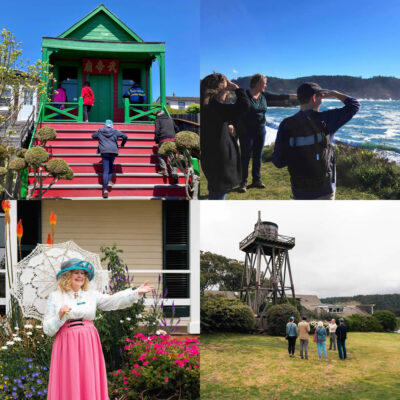 Join one of our walking tours, described as “the perfect way to get a sense of the cast of characters who helped shape the eclectic town of Mendocino.” Visit New England-style pioneer homes, learn why Mendocino was known as the city of water towers, and discover the secrets of the iconic “Time and the Maiden” statue. Enjoy Mendocino’s rich cultural heritage, from the Pomo tribe that lived here for thousands of years, to the European and Chinese immigrants who built the town you see today. Narrated, self-guided tours are also available to download on your smartphone. 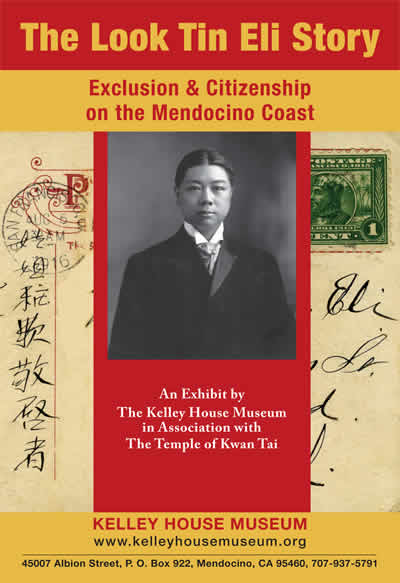 Look Tin Eli came of age during an era of intense anti-Chinese sentiment, when many laws were enacted to prevent non-whites from coming to the United States, remove them from frontier settlements, and exclude them from becoming American citizens as other immigrants were allowed to do. He played a part in changing these racist laws and he promoted the culture of Asian people within a white-dominant culture in the early 20th century.

This story, which starts with one man from a small coastal town, will take us from frontier California into the mid-twentieth century and will briefly illustrate the struggle for full citizenship by Chinese and Japanese immigrants. 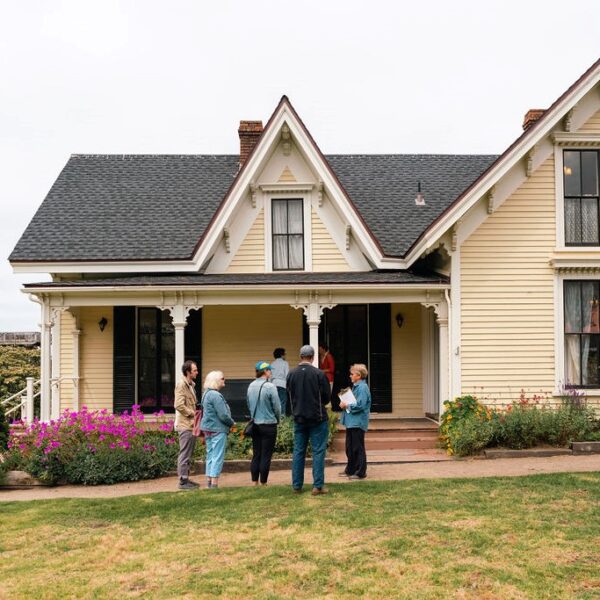 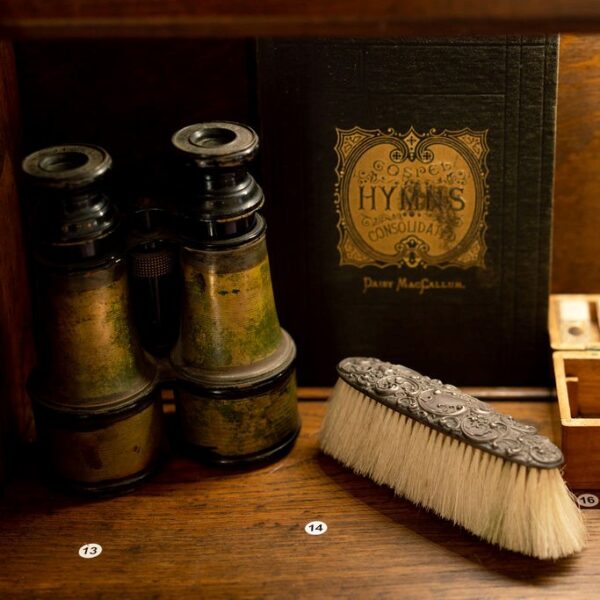 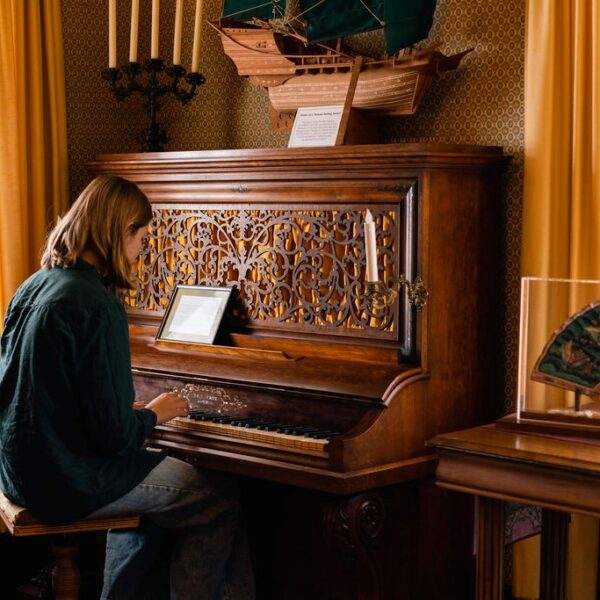 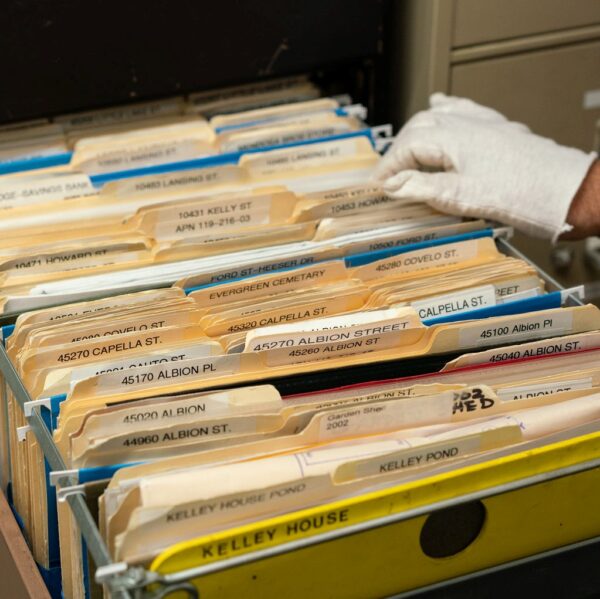 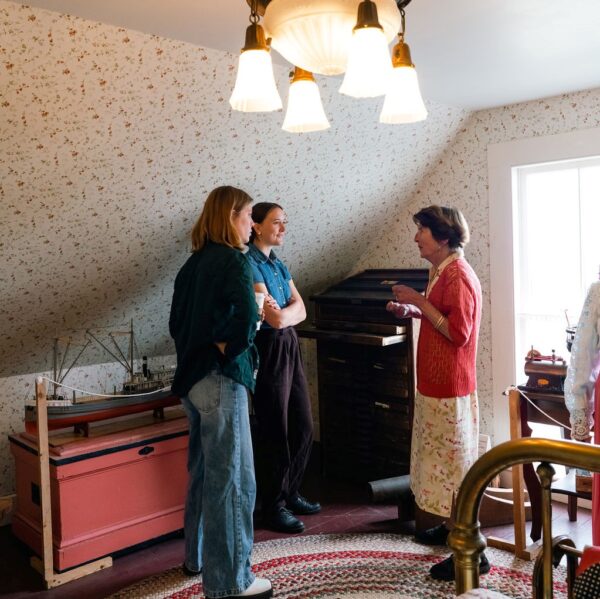 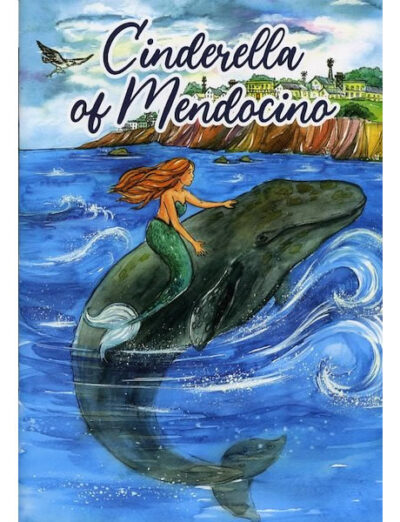 Research. Search our collections or let our expert staff help. Our climate-controlled storage and research facility is home to over 150 years of Mendocino coastal history.

Donate. Please join us in our efforts to preserve and share Mendocino’s history. Become a member or make a donation today.

The Old Incline and County Road South of Mendocino

The Old Incline and County Road South of Mendocino, 1929 - 1933. View of the remnants of the Mendocino Lumber Company's inclined tramway that ascends the bluff from Big River. On the right is the elevated bridge that brought non-vehicular travelers from the Big River Flat, up through a 50-foot gap between two houses, and onto Main Street just west of Evergreen Avenue. It was once a short county road, but in this photo it appears on the right side as a footpath winding its way through grasses. In the center of the image, at the top of the Incline, are [...] 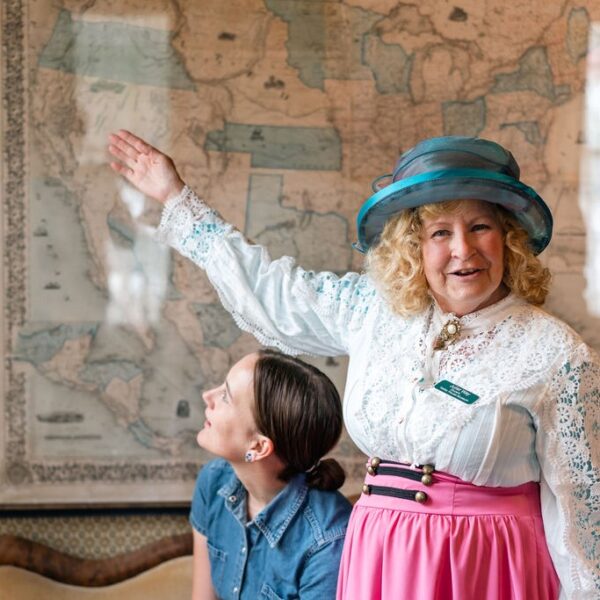 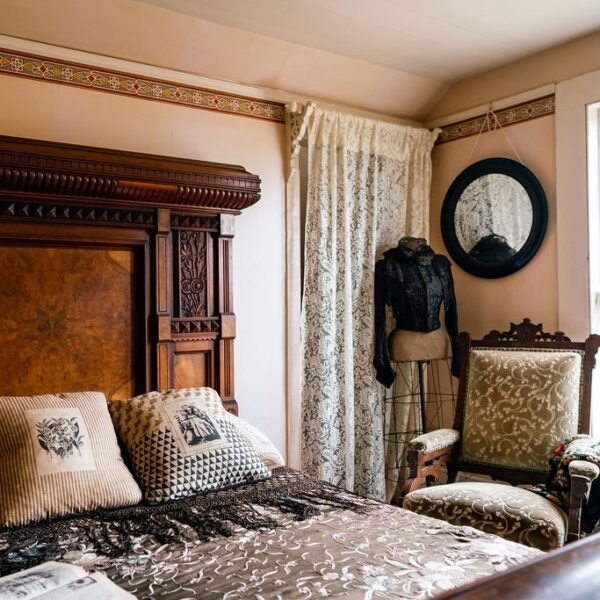 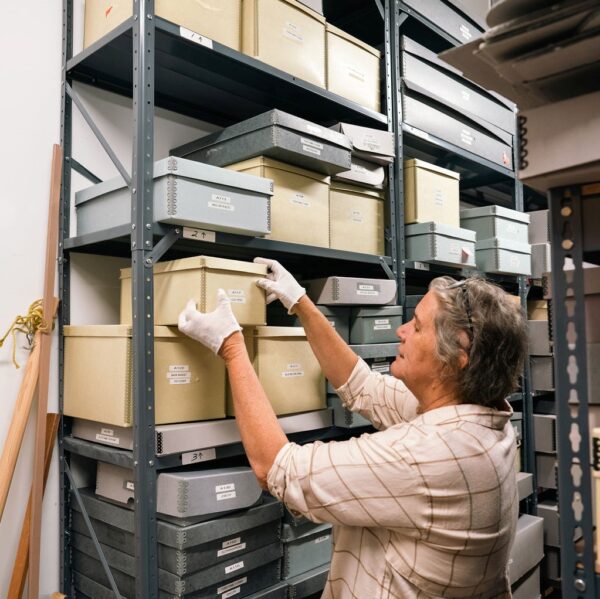 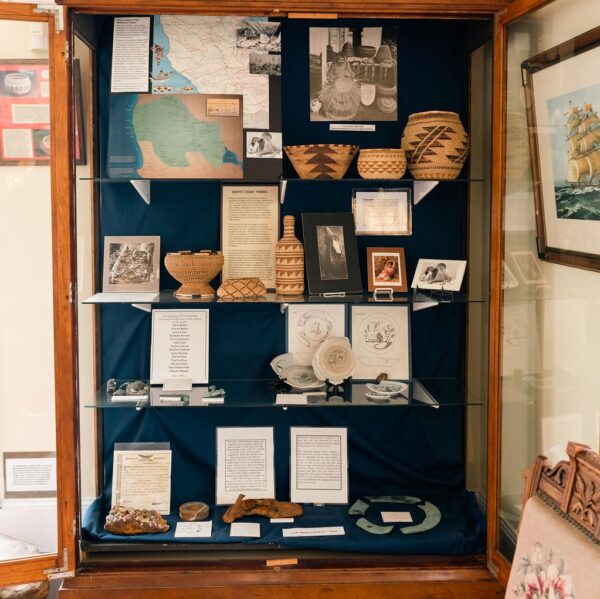 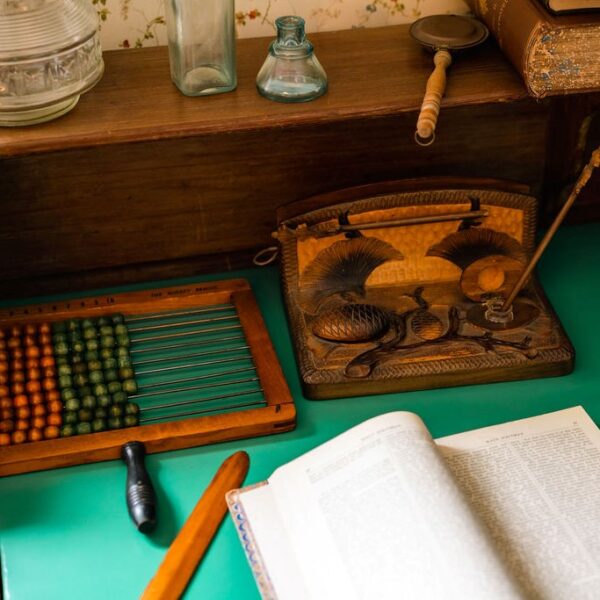