January 4, 1946 – Abram Benjamin Snider, Westport pioneer, passed away at the Mendocino home of his daughter, Mrs. Mamie King, at the age of 92.

According to the Beacon, “Mr. Snider was born in Lee County, Iowa, May 25, 1853. When a small child, he moved with his parents, the late John and Mary Snider to Missouri. At the age of 12 years the family decided to come to California, and with other friends and neighbors crossed the plains in covered wagons in 1865, when they encountered many difficulties with the Indians. One instance in particular where an Indian fired a shot into their wagon wounding his father and mother at the same time; shattering a bone in the upper part of his father’s arm, the same bullet passing through the shoulder of his mother. He, being the eldest of the family, took over the responsibility of driving the team.”

The Snider family settled in Santa Barbara and “later moved to Sherwood Valley where he met and married Eliza Anne Snell in the year 1880. Three daughters were born to this union. Minnie, who passed away when a small child; Bertha, now Mrs. George Gordon of Eureka; and Mrs. Mamie King of Mendocino.” 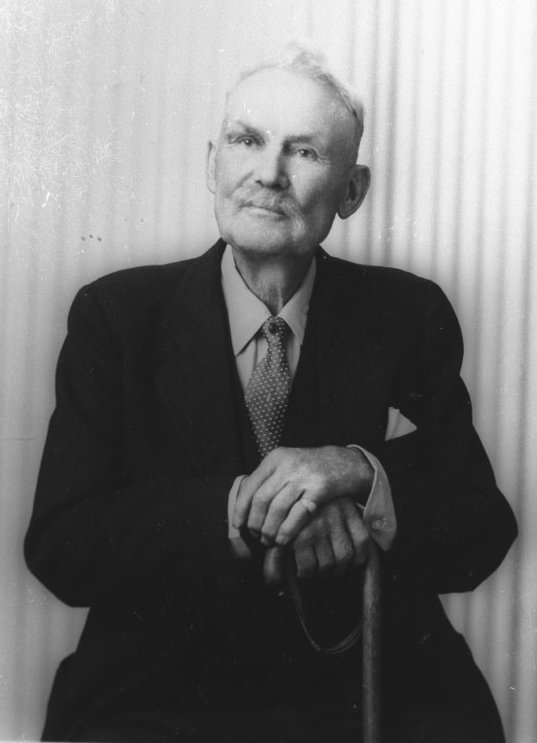 Mr. Snider “was always ready to lend a helping hand, faithful to his family and friends, honest and upright in his dealings is how he acquired the name of “Honest Abe.” He is one of the old pioneers of California, where he spent 80 years of his life, approximately the greater part of 54 years being at Westport, California, where he engaged in farming and teaming, and at one time was owner and proprietor of the Westport Hotel. In the past 22 years he has made his home with his granddaughter, Mrs. Marjorie Roach of Westport.” His wife Eliza preceded him in death in 1920.

He was laid to rest by the side of his wife in the family plot in Rose Memorial Park, Fort Bragg. Pall bearers were George Roach, Ed Fee, Jack Fee, and Carl Lynch of Westport; and Art Gully and Jack Potter of Fort Bragg.

Angela Lansbury: Muse of Cabot Cove – Celebrate Angela Lansbury, the beloved actress known for her prolific career in theater, movies, and television, who passed away recently at the age of 96. The exhibit explores Lansbury’s illustrious life and career, in particular her role as the charming sleuth, Jessica Fletcher, in Murder, She Wrote. The iconic TV series was filmed in Mendocino (which doubled as the fictitious town of Cabot Cove). Thursday-Sunday, 11-3, now thru March 5.