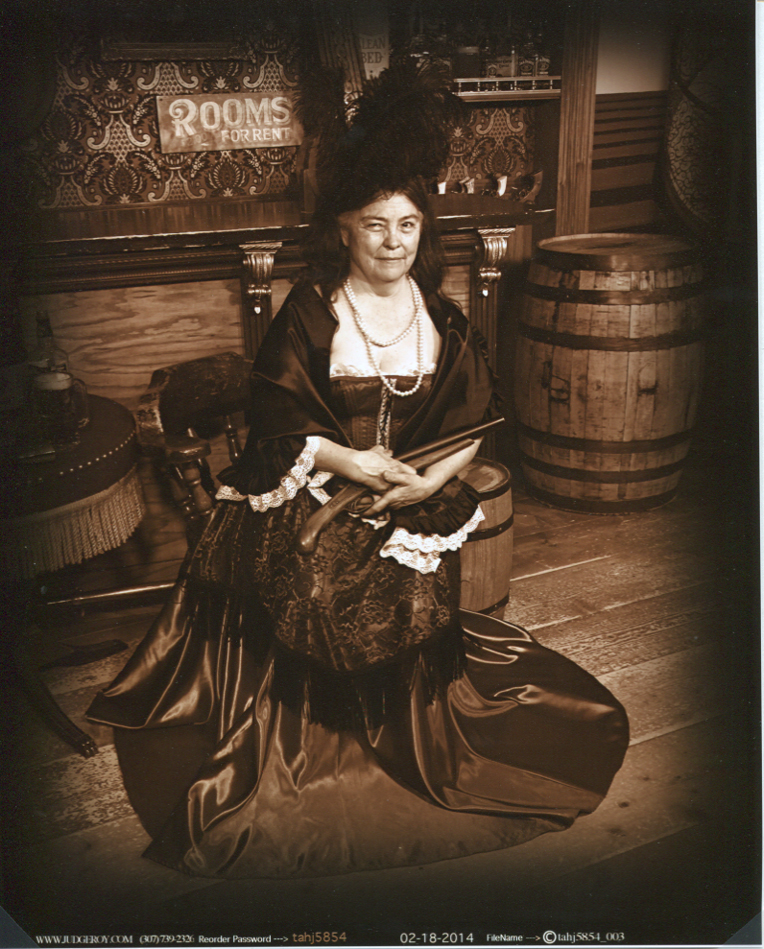 Discover the aphrodisiac properties of mushrooms while sipping limited edition Frolic Ale – Scottish Wee Heavy at the Kelley House Museum on Saturday, November 3, from 5-7 p.m.. Join Madame Kate for an evening of ribald fun and go back in time to the wild days of the 1800s when Mendocino was a rough and ready logging town with twenty bars — ten were on Main Street alone! Most doubled as bordellos, offering “sporting women” for hire in the upstairs rooms. Mendocino was so wild that the city fathers voted Local Option in 1909, making Mendocino a dry town ten years before Prohibition.

The evening begins with complimentary artisan mushroom appetizers and a glass of wine when the doors open at five o’clock. At 5:15 p.m., Alison Gardner and Fern Tahja will introduce you to the pleasures of wild mushrooms found in the area, including the Candy Cap properties that incited carnal appetites. The two locals will also discuss cooking with mushrooms and their medicinal use.

Next up is the exclusive opportunity to taste the new Frolic Ale – Scottish Wee Heavy, custom crafted by Drew’s Brews. Yeast sediment from the 1996 Frolic Shipwreck Ale, created by the now defunct Mendocino Brewing Company, was included in the making of this beer. The clipper ship Frolic wrecked off the Mendocino Coast in 1850 just north of today’s Point Cabrillo Light Station, which did not exist until 1909. A salvage party from San Francisco, led by Mendocino founding pioneer Jerome Ford, failed in its quest to find cargo from the Frolic, which went down with 6,000 bottles of Edinburgh ale aboard. Instead, the men discovered a far more lucrative treasure: the vast and mighty redwood forest. The Frolic Ale – Scottish Wee Heavy will also be available in very limited quantities via a Silent Auction, along with one premium package containing both the original rare Frolic Shipwreck Ale and the tribute Frolic Ale 2018. 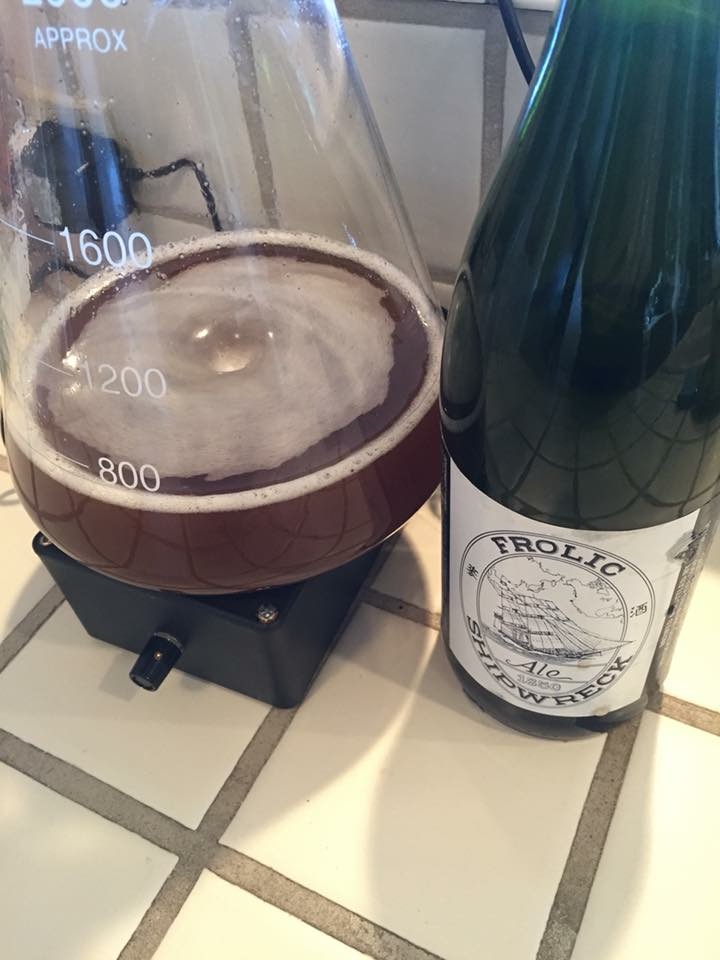 Then, sit back and prepare to laugh until you cry as Madame Kate escorts you into the bawdy world of “soiled doves” and saloons where “companionship for a price” was a way of life in 19th century Mendocino.

Admission for adults only is $25 and advance tickets are urged. Last year’s show sold out. For more information or to order tickets, call 707-937-5791.