The remote and rugged Mendocino Coast made it an ideal place to smuggle alcohol during the 1920s. The 1970s saw the growth of the cannabis industry, despite it not being a legally produced and marketed product. There are obvious parallels between the economic and social outcomes of the prohibition of alcohol, brought about by the Volstead Act of 1919 (repealed in 1933), and the legislation against the use and sale of marijuana, specifically its continued listing as a controlled substance under Title II of the Comprehensive Drug Abuse Prevention and Control Act of 1970. The production, distribution and sale of both of these substances resulted in underground economies with lasting impacts on the Mendocino Coast. The Kelley House Museum’s Autumn Exhibit will focus on these “Outlaws of the 20th Century” and their contributions to history. 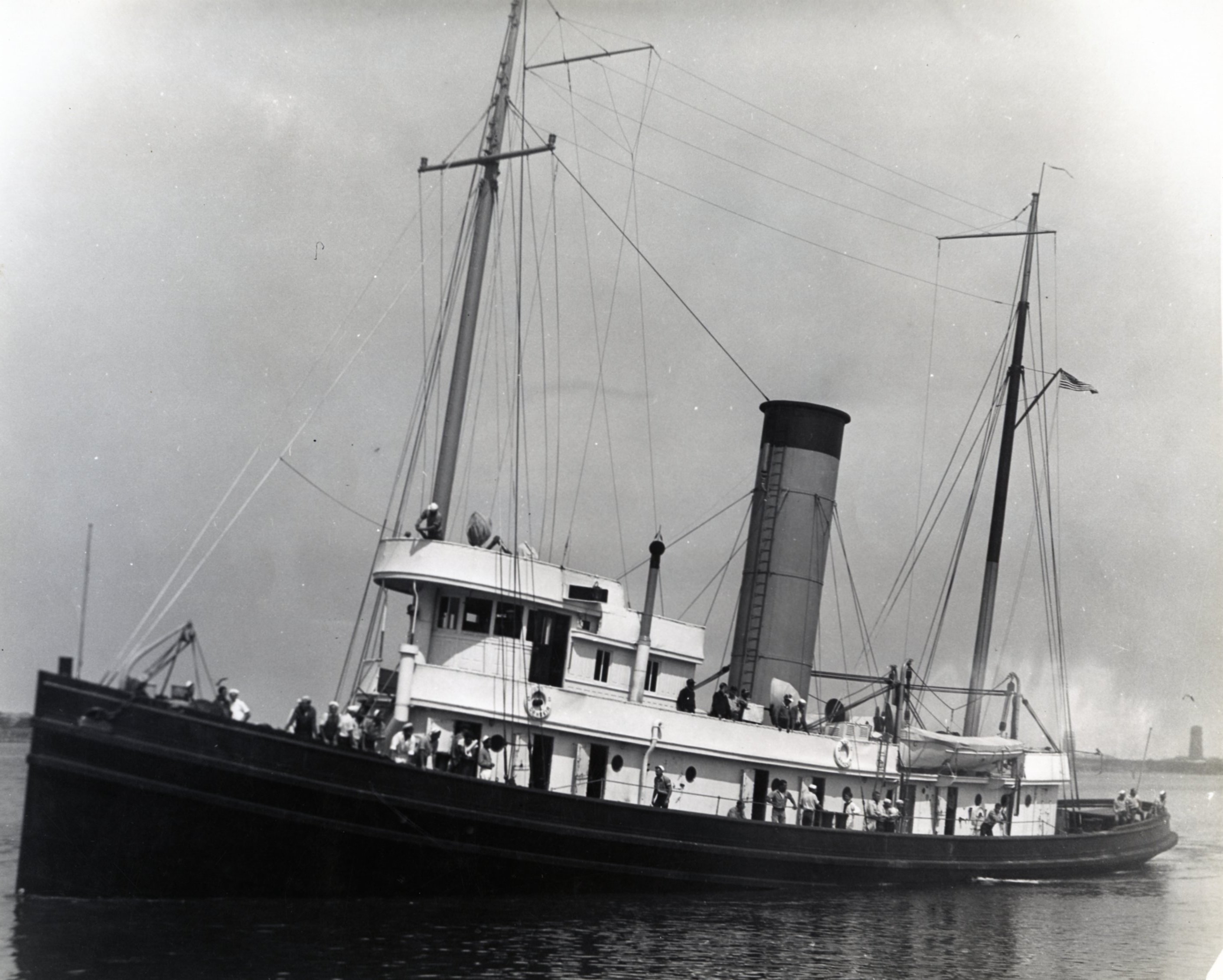 “Outlaws of the 20th Century: Rum Runners and Pot Farmers”