Drugs and Disease, Doctors and Dentists

The Kelley House Museum opens 2018 with an exhibit on the history of medical practice, doctors, disease and hospitals of the Mendocino Coast circa 1870-1950. Photographs and artifacts, like an early X-ray (then called radiograph) of Augie Heeser’s foot, are among the exhibit items. 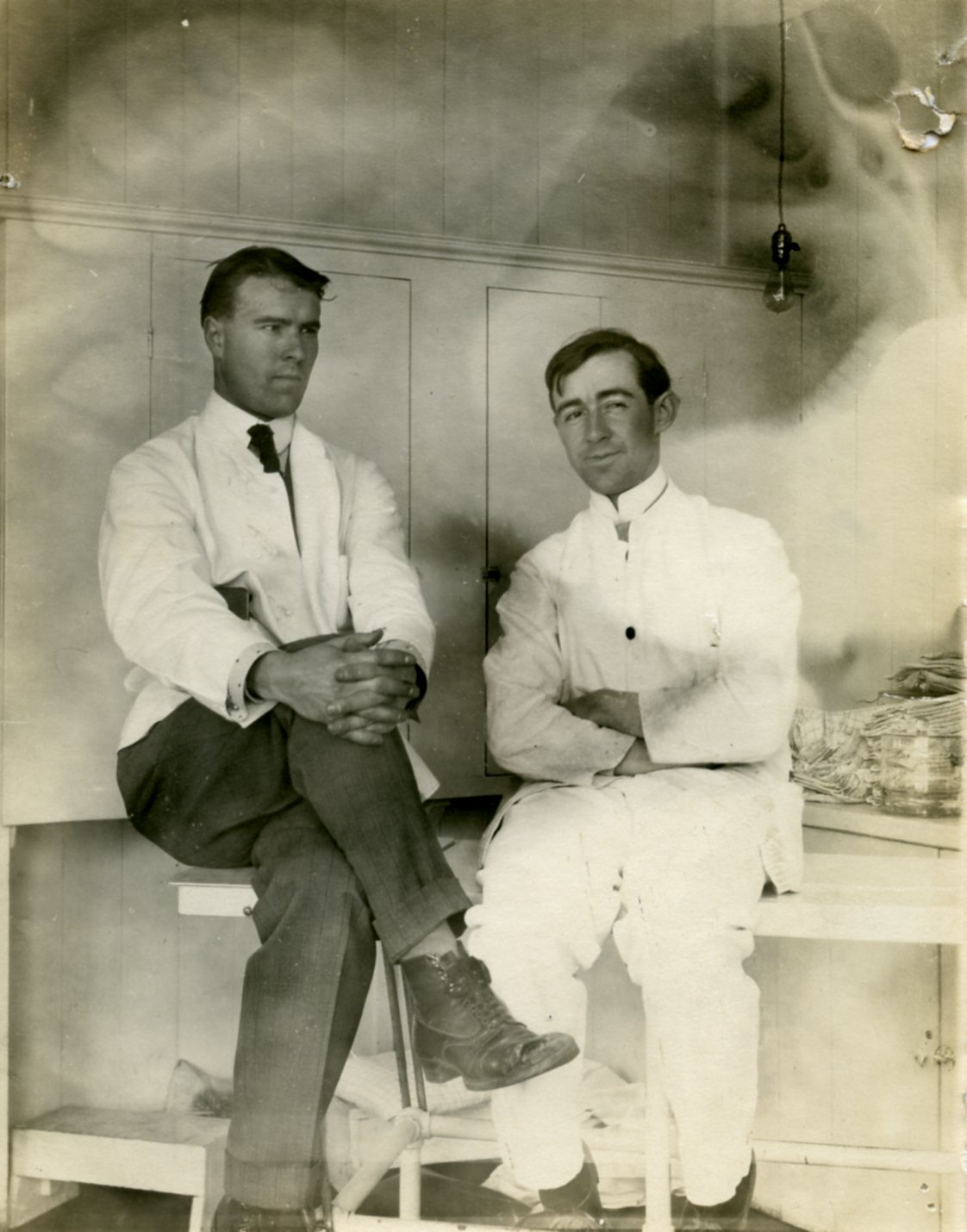 The small towns and rural settings of the Mendocino Coast proved a challenge to the practice of medicine in the late 1800s and into the 20th century. Even today, with all the technology available in the health care industry, there are issues of access for patients who have chosen to reside here, due to the remote nature of the Coast.

The exhibit examines the role of doctors in their communities, reviews issues related to the spread of disease as reported in the Mendocino Beacon and describes the hospitals established in Mendocino and in Fort Bragg. Contributions made by pharmacists to the health of the community, and the nature of some of the prescriptions given will also be explored; and we will not leave out dentistry! It’s all about feeling good at the Kelley House this winter.

Admission by suggested donation of $5 — includes tour of the museum