Home »2020 Calendar »Hippies Use the Back Door 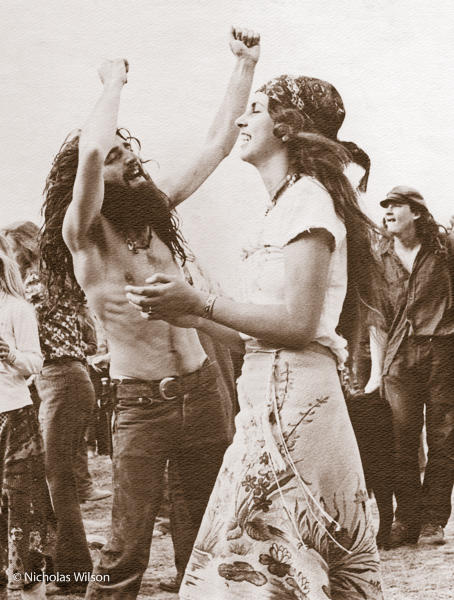